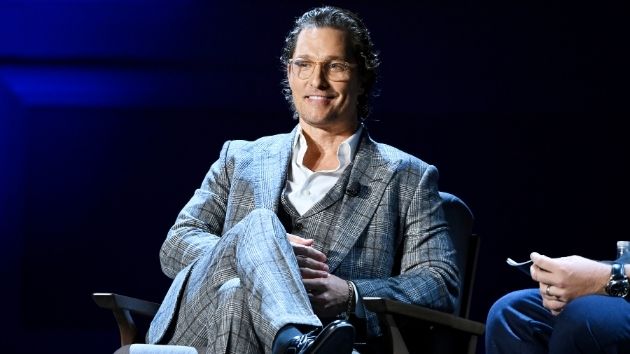 (LOS ANGELES) — Matthew McConaughey has expressed an interest in entering the political arena in the past, but during a CNBC interview Tuesday, the actor all but confirmed a run at public office.

“I have a new chapter for myself — I believe it is in some sort of leadership role,” 51-year-old Magic Mike star said.

“I’m not teasing the idea or anything,” he continued. “I’m actually trying to look at the idea and give it serious consideration.”

“I have a new chapter for myself, personally in my life.  I believe it is in some sort of leadership role,” McConaughey explained. “I don’t know what that role is.  I don’t know my category.  We’ve been talking about the ‘why’ of leadership and even, I would say, we need some more good leaders.

Whatever Matthew decides, he wants it to benefit the most amount of people as well as being in the best of his family and him.