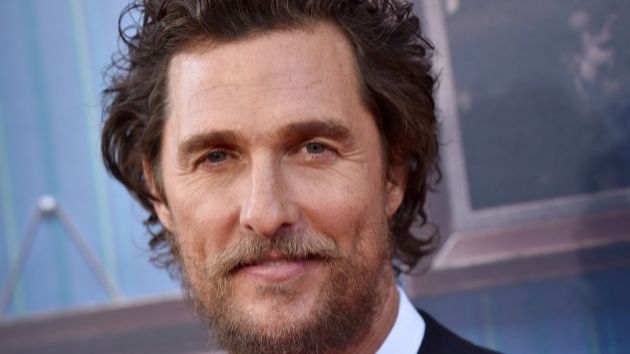 A Magic Mike reunion could be in the cards for Channing Tatum and Mathew McConaughey.

It’s been 10 years since the two first collaborated on the franchise which explores Tatum’s past as a male stripper in Magic Mike. McConaughey portrayed the strip club owner in the first film, but opted not to partake in the sequel, Magic Mike XXL. When it comes to the third installment, though, McConaughey seems open to returning.

“Channing Tatum, call me, bro! I haven’t heard from ya!” the Oscar winner told Variety when asked if he’d be reprising his role.

In November, Tatum announced that Magic Mike’s Last Dance was in the works with director Steven Soderbergh at the helm. The film, which will be released on HBO Max, is set to begin shooting next month.