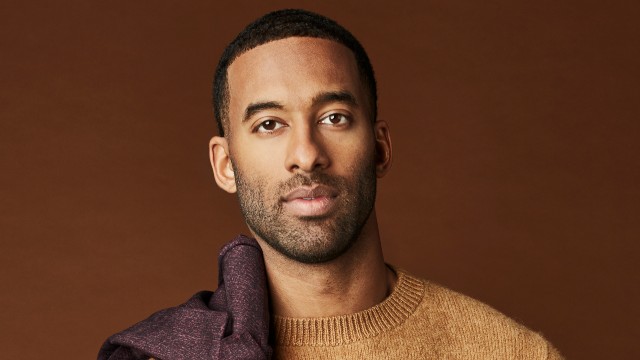 “The past few weeks have been some of the most challenging of my life,” James admitted in a statement to Instagram Monday.

“While there are several episodes left of the season, it is important that I take the time to address the troubling information that has come to light since we wrapped filming,” the television personality furthered, “Including the incredibly disappointing photos of Rachael Kirkconnell and the interview between Rachel Lindsay and Chris Harrison.”

James, who is the first Black lead in Bachelor history, continued, “The reality is that I’m learning about these situations in real-time, and it has been devastating and heartbreaking, to put it bluntly.”

He continued, “Chris’s [sic] failure to receive and understand the emotional labor that my friend Rachel Lindsay was taking on by graciously and patiently explaining the racist history of the Antebellum South, a painful history that every American should understand intimately, was troubling and painful to watch.”

“It was a clear reflection of a much larger issue that The Bachelor franchise has fallen short on addressing adequately for years,” the 29-year-old remarked.

James said some good has come from the controversy, such as sparking “critical conversations” and uniting Bachelor Nation in solidarity.

“It has also pushed me to reevaluate and process what my experience on The Bachelor represents,” he added.

While James says he will continue to “process this experience,” he hopes the franchise will move forward in a positive direction, closing out with, “My greatest prayer is that this is an inflection point that results in real and institutional change for the better.”

The Bachelor airs Monday at 8 p.m. ET on ABC.