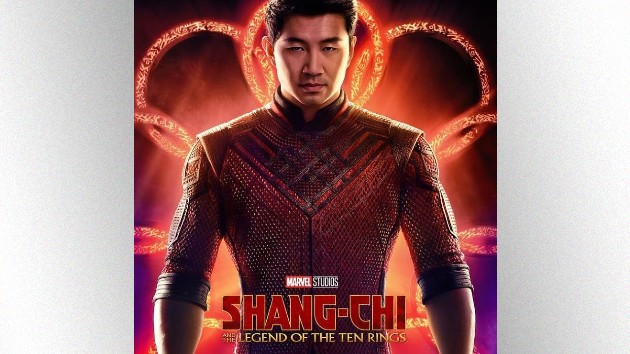 In a tweet wishing a happy birthday to the movie’s lead, Simu Liu, Marvel Studios dropped a “birthday present” for him on social media: the teaser to his pandemic-delayed Shang-Chi and the Legend of the Ten Rings.

A character from the pages of Marvel Comics since the ’70s, Liu plays the title character, a child with special martial arts abilities who is brutally trained from an early age to hone his body to become a lethal assassin for the villain, The Mandarin. However, before he can fulfill his destiny, he flees.

“I gave you ten years to live your life,” The Mandarin says in the teaser.  “It’s time for you to take your place by my side.”

Liu, a talented martial artist in real life, shows off his skills in the action-packed teaser: he goes head-to-head with a fearsome kabuki-masked warrior and a sword-armed assassin, as well as thugs on a bus, which soon barrels out of control with co-star Akwafina at the wheel.

The movie, which features a nearly all-Asian cast, was directed by Maui-born Destin Daniel Cretton.

Shang-Chi and the Legend of the Ten Rings hits theaters September 3.