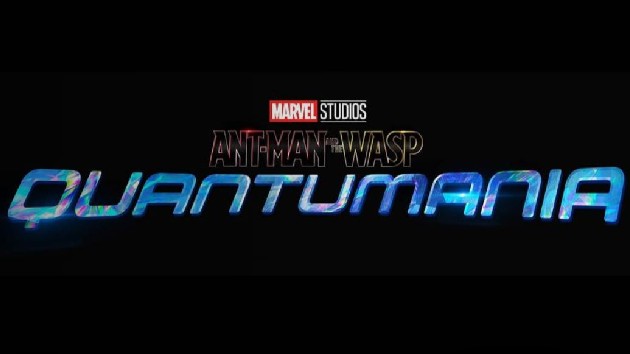 There’s some shifting going around in the Marvel Cinematic Universe timeline, and this time, it’s not the Multiverse’s fault.

Ant-Man and The Wasp: Quantumania will now open on February 17, 2023 — the date that was once held by The Marvels, the sequel to 2019’s hit Captain Marvel. That follow-up, instead, will open in the Ant-Man threequel’s former slot, July 28, 2023.

The Marvels, again starring Oscar winner Brie Larson, will also tie into Ms. Marvel, the streaming series due on Disney+ in June, as well as the streamer’s Emmy-nominated WandaVision, the latter of which will also share plot points with May 6’s Doctor Strange and the Multiverse of Madness.

In other Marvel Studios news, Variety is reporting that Jon Watts, the director of the three blockbuster Spider-Man films with Tom Holland, has exited an upcoming and anticipated Fantastic 4 movie.

In a statement, the studio’s head, Kevin Feige, made the announcement appear amicable, saying, “Collaborating with Jon…has been a true pleasure. We were looking forward to continuing our work with him to bring the Fantastic Four into the MCU but understand and are supportive of his reasons for stepping away.”

Feige added, “We are optimistic that we will have the opportunity to work together again at some point down the road.”

For his part, Watts added, “I’m eternally grateful to have been a part of the Marvel Cinematic Universe for seven years. I’m hopeful we’ll work together again, and I can’t wait to see the amazing vision for Fantastic Four brought to life.”