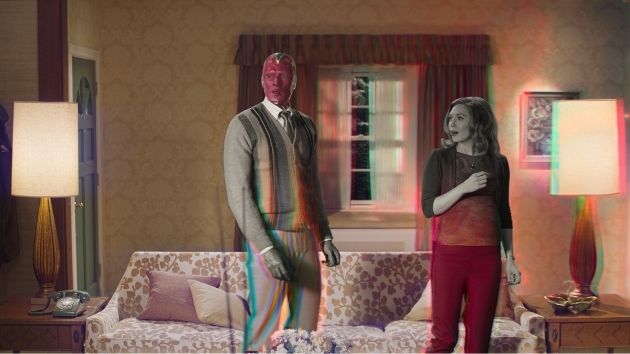 Feige tells Rolling Stone that Strange — played by Benedict Cumberbatch — was indeed set to show up in the finale, and that the “commercial breaks” during the show were to serve as coded messages Wanda was sending to Doctor Strange as he “attempted to break through her sitcom fabrication.”

However, he says the idea was scrapped because “it would have taken away from Wanda. We didn’t want the end of the show to be commoditized to go to the next movie — here’s the white guy, ‘Let me show you how power works.’”

It was revealed that Wanda Maximoff/Scarlet Witch, played by Elizabeth Olsen, will appear in Doctor Strange in the Multiverse of Madness, opening March 25, 2022.