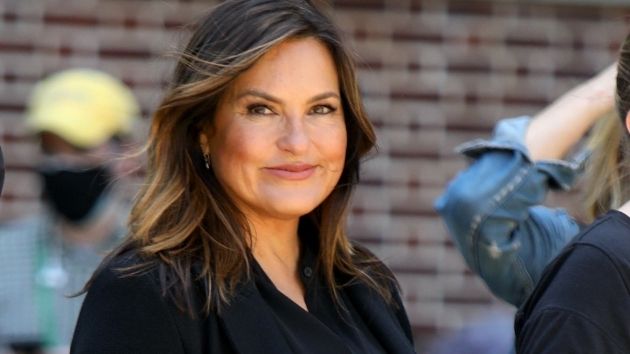 The praise comes after news that 11-year-old Florida resident Alyssa fought off a kidnapper who attempted to snatch her while she was at a bus stop. She was mixing slime and blue paint when a man in a white van pulled up, approached her with a knife and attempted to drag her to the vehicle. Alyssa was able to fight him off and in the process, marked him with the blue paint, which eventually aided in helping police find him.

Escambia County Sheriff Chip Simmons said at a news conference on May 19, “The victim at the time of the attempted abduction was playing with blue slime. The suspect, when we caught him, had blue slime all over his own arms.”

Alyssa, who is a fan of SVU, shared that she learned the move from the series, which Mariska stars in.

Sharing a repost of the story to Instagram, Mariska wrote, “Alyssa, first and most important, I am so relieved and grateful to know that you are safe. And I am so honored to be part of your incredible story.”

“You are one BRAVE, Strong and Smart young woman,” she continued. “I think the SVU squad might have to add slime to their crimefighting gear! Take good care of yourself and each other. With all my love, your number one fan, Mariska.”

‘Top Gun: Maverick’ is the Best Film of the year, according to National Board of Review

‘Andor’ executive producer Tony Gilroy on how his cast stepped up his writing, finally feeling like a ‘Star Wars’ fan