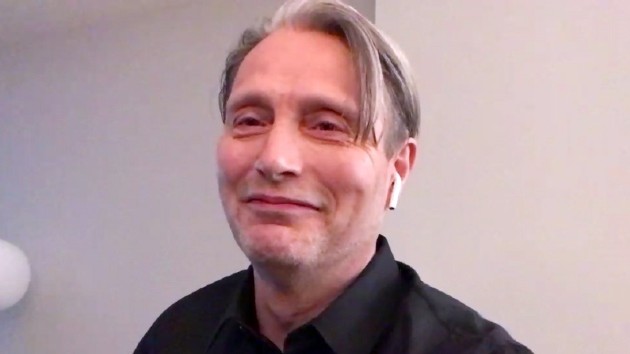 Just days after it was announced that Fleabag Emmy-winner Phoebe Waller-Bridge was tapped to co-star in the fifth Indiana Jones film, comes news another Star Wars veteran has just climbed aboard.

The Hollywood Reporter notes that Mads Mikkelson, who played Death Star engineer Galen Erso in Rogue One, will be joining Harrison Ford and Waller-Bridge, who appeared in Solo: A Star Wars Story, about the early days of Ford’s character from a galaxy far, far away.

Hannibal veteran Mikkelson also appeared opposite Daniel Craig‘s James Bond in Casino Royale, and played the heavy again in the Marvel Studios hit Doctor Strange. He can currently be seen in Another Round, which is nominated for Best International Feature at 93rd Annual Academy Awards.