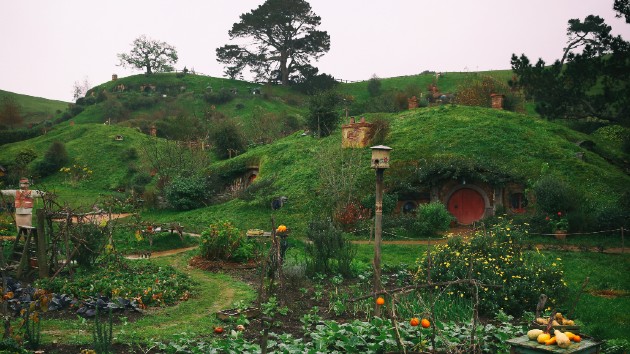 It appears Amazon is sparing no expense for its upcoming Lord of the Rings streaming series.

Although the company won’t confirm it, Stuart Nash, minister for economic development and tourism for New Zealand — where Peter Jackson‘s Oscar-winning trilogy was shot — spilled the beans to Radio New Zealand.

“What I can tell you is Amazon is going to spend about $650 million [NZ] in season one alone,” said Nash.  That’s around $465 million USD — enough to impress even Smaug.  What’s more, Amazon’s investment in New Zealand made it eligible for a massive rebate of more than $114 million from the government.

As it did with Jackson’s trilogy, the country’s Board of Tourism will use some of the footage for promotion. “This provides the opportunity…to promote New Zealand as the ‘Home of the Lord of the Rings series, timed to coincide with the airing of the first season on international screens,” Nash said, calling it. “the largest series of all time.”

Little is known about the forthcoming series’ plot, except that it will explore Middle-Earth before the events of J.R.R. Tolkien‘s The Fellowship of the Ring.