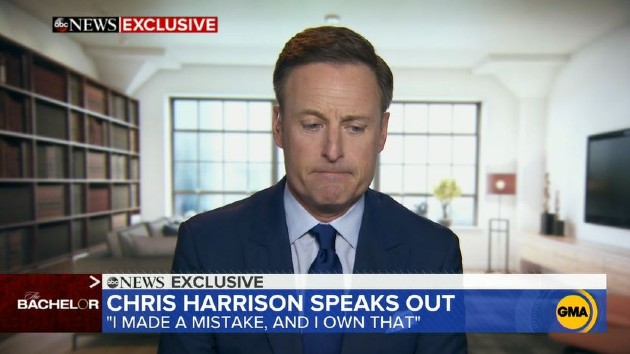 While the Bachelor franchise rolls on, longtime host Chris Harrison has been cancelled.

“I’ve had a truly incredible run as host of The Bachelor franchise and now I’m excited to start a new chapter,” the 49-year-old writes. “I’m so grateful to Bachelor Nation for all of the memories we’ve made together,” adding, “the friendships I’ve made will last a lifetime.”

Show producers Warner Horizon and ABC Entertainment also issued a joint statement on Harrison’s exit, noting, “We are thankful for his many contributions over the past 20 years and wish him all the best on his new journey.”

The news comes three months after Harrison announced he was “stepping aside” from the reality TV dating franchise after he came under fire for racially insensitive comments during season 25 of The Bachelor, which starred Matt James, the first Black bachelor.

The comments were made after old photos resurfaced online of contestant, and eventual winner, Rachael Kirkconnell attending an “Old South” antebellum plantation-themed party in 2018.

Harrison defended Kirkconnell in an interview with The Bachelorette alum Rachel Lindsay, the first Black bachelorette, saying Kirkconnell was a victim of so-called “cancel culture” and asking for “some grace.” He later apologized.

In an interview on Good Morning America in March, Harrison said he stood, “against all forms of racism” and insisted, “I am an imperfect man, I made a mistake and I own that.”

Harrison was not present for the “After the Final Rose” special for James’ season; he was replaced by Emmanuel Acho.