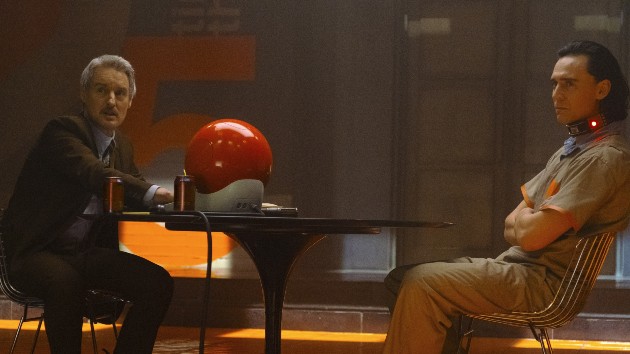 The numbers are in, and Loki apparently enchanted audiences.

According to data compiled by viewing tracker app Samba TV, the series not only scored the best premiere for a Marvel Studios show on the streaming platform, but its sixth and final episode, “For All Time,” was watched by 1.9 million viewers in the U.S. between Wednesday when it dropped, and Sunday.

Overseas, Loki’s final installment also out-performed its predecessors, with 300,000 pressing play in the U.K., and 96,000 in Germany over the respective first five days the finale was available.

Unlike WandaVision and TFAS, the last episode of Loki also teased a second season for the series headlined by Marvel movies star Tom Hiddleston.