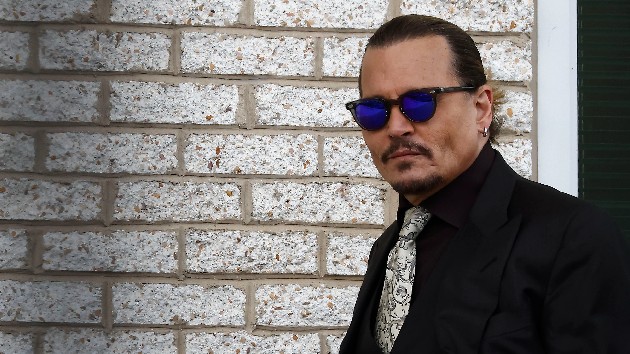 Johnny Depp took the stand for the first time in a Virginia courtroom Tuesday, as part of his defamation case against his ex-wife, Amber Heard.

Depp said, “today is the first opportunity to speak about this case,” and noted having the case air out the ugly details of his life with Heard wasn’t comfortable in the least.

“I was always a very private person, so for me to…sit before you all and spill the truth, is quite exposing, and it’s quite unfortunate,” the former Pirates of the Caribbean series star said.

“It never had to go in this direction,” Depp said, adding, “I can’t say that I’m embarrassed, because I know that I’m doing the right thing.”

Depp also commented, “Truth is the only thing I’m interested in. Lies will get you nowhere, but lies build upon lies and build upon lies. I’m obsessed with the truth.”

Attorneys for both stars leveled accusations of abuse against each other in the case, as they did during a libel trial in the U.K. Depp is suing Heard for defamation for her 2019 Washington Post op-ed in which she said she was a victim of domestic abuse. Although he wasn’t specifically named in the article, the actor insists the article amounted to defamation by inference, which is punishable according to Virginia law.