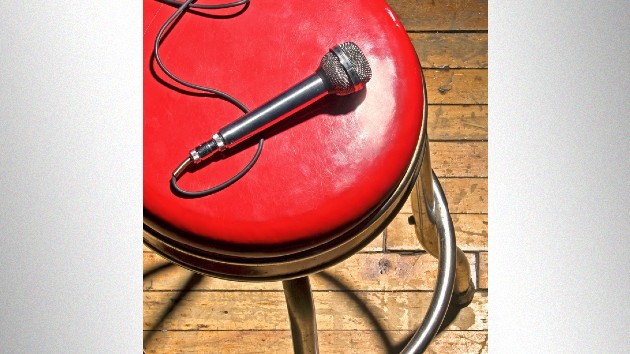 Carolines, the legendary New York City comedy club, has announced it will soon be shutting its doors.

In a Facebook post, it was announced that Caroline Hirsch, the namesake owner of the stand-up destination on Broadway, has decided against renewing her lease for 2023.

“After 30 wonderful years at our location in Times Square … our final shows here will be on December 31,” the post began.

“Carolines began 40 years ago in Chelsea and later moved to the South Street Seaport before calling Times Square home in 1992, when many New Yorkers and businesses had written off Times Square and NYC overall due to record high crime and a lack of proactive government solutions.”

The post continued, “People thought we were crazy to invest in Times Square, only later to say that we were ahead of the curve when global brands like Disney, Nasdaq and national retailers and businesses came to the neighborhood. We are very proud to have played an integral role in its resurgence and brought much needed laughter to the neighborhood and the city.”

Ironically, Carolines, which preceded the boom, will be leaving as crime in the city is rising, which critics blame on what they see as soft-on-crime policies.

The post continued, “We’ve had an incredible run these past 40 years, elevating comedy from the very beginning and we are so proud of the comedians that have graced our stages throughout the years with their considerable talents.”

The post hinted that the Carolines brand will live on, though no details were provided.

The announcement concluded by thanking “the comedians, our incredibly talented staff and all of the comedy fans who have visited the club … to help make Carolines the success it has been for the last four decades.”

‘Girls Trip’ sequel is in the works

“Mother Nature is not happy with us”: Ellen tweets amid evacuations in Montecito

Adam Rich, child star of “Eight Is Enough,” dies at 54