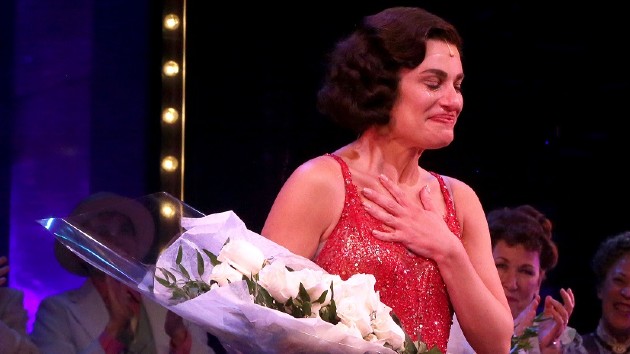 The show may have had a rocky start on Broadway, with previous star Beanie Feldstein in the lead, but Funny Girl has been a runaway hit with her replacement, Lea Michele, as Fanny Bryce.

In fact, Variety reports the musical just broke the $2 million mark over its eight performances ending December 18 — a record not just for the production, but for the August Wilson Theatre in which it’s staged.

This is no small feat in regular times, let alone when the Great White Way is still suffering from tourism below pre-pandemic levels, the trade points out.

Variety also points out the musical nears 99% capacity every night with the Glee alumna and Tony winner Tovah Feldshuh in the leads; the venue stood at about 74% full when Feldstein and Jane Lynch were the stars.

‘Avatar: The Way of Water’ reigns supreme at the box office for a fifth straight week

‘Avatar’ has ‘Maverick’ in its sights as it crosses $1.44 billion at the box office