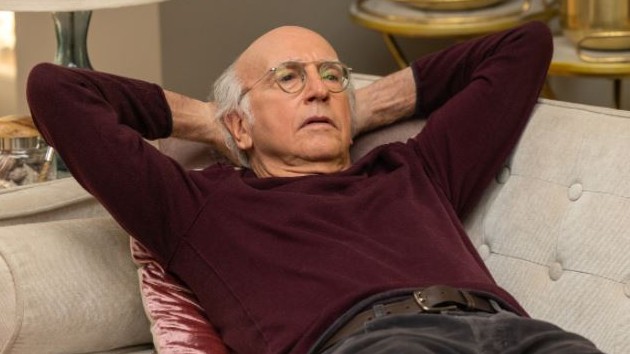 Larry David‘s Emmy-winning Seinfeld follow-up Curb Your Enthusiasm will be back for season 12 on HBO.

The network, and all involved in the show, have always left it up to the mercurial David when it comes time to renew the program.  That may be why HBO appears to be playing catch-up, and has yet to issue a press release about the news.

Instead, David confirmed Sunday at a Directors Guild of America that the series would return, according to Deadline.

The show dropped its eleventh season last September, and its finale was in December.