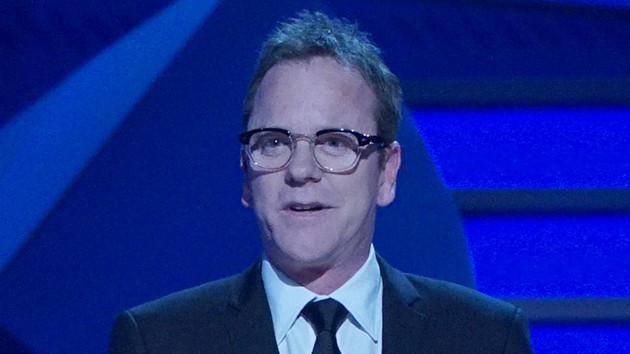 Kiefer Sutherland, who thrilled fans with the action-packed series 24, is getting back into the spy game for the streaming service Paramount+.

The Emmy winner will star in an as-yet-untitled series for the platform; a “paranoid thriller” project that will reunite him with his former 24 producer David Nevins.

According to a release, this time around, Designated Survivor veteran Sutherland will play an espionage agent named James Weir, who finds himself, “in the midst of a battle over the preservation of democracy in a world at odds with misinformation, behavioral manipulation, the surveillance state, and the interests that control these extraordinary powers.”

“From the moment we conceived this paranoid thriller, we immediately thought of Kiefer,” said producers John Requa and Glenn Ficarra, famous for directing the Emmy-minting NBC drama series This Is Us.

Sutherland, who last starred in a short-lived reboot of The Fugitive on the short-lived platform Quibi, promises the “exciting” new project will be ready for launch in 2022.