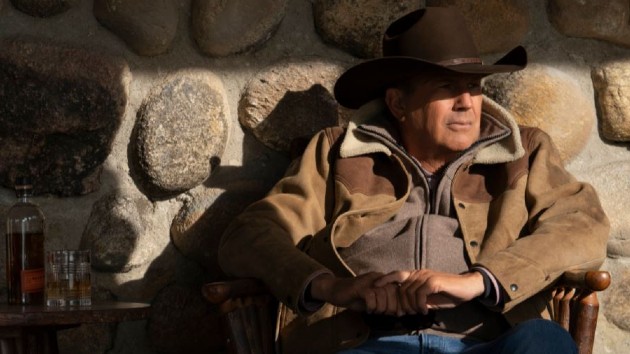 Yellowstone star and producer Kevin Costner is getting back in the saddle with another Western project, this one a feature film called Horizon, according to Deadline, which reports that Warner Bros. and New Line have possed up with him.

Costner, a veteran of the genre for decades before his current hit series, will star, produce, and direct what the trade calls a period film, set during the perilous 15 years before and after the Civil War.

Dances with Wolves Oscar winner Costner is co-writing the project with Jon Baird, with whom he wrote a 2015 bestseller called The Explorers Guild.

In a statement, WB’s chairman Toby Emmerich said of the Horizon partnership, “Kevin’s ambitious vision for this story is the perfect crystallization of his affinity for the American West and his passion to bring this turning point in its history to life with all the human drama, cultural complexity and immense scope it deserves.”