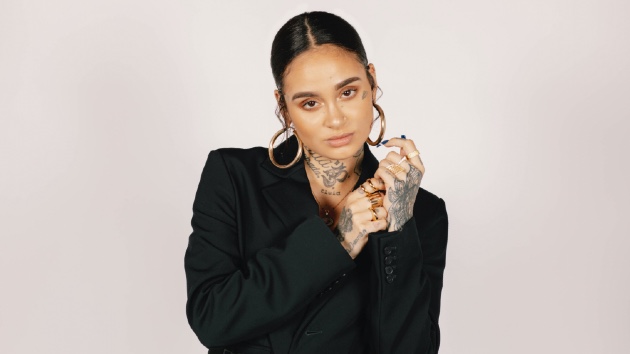 Following the guilty verdict in the Derek Chauvin murder trial Tuesday, Americans are now grappling with yet another police killing of a Black person.  The Ohio Bureau of Criminal Investigation is investigating the police shooting Tuesday afternoon of 16-year-old Ma’Khia Bryant, who was under the care of Franklin County Children Services.

Police said they were responding to a report of an attempted stabbing in the southern part of Columbus, Ohio at about 4:30 p.m. local time. The shooting took place a short time later, according to police.  Body cam footage of the incident shown at a police press conference Tuesday shows a police officer approaching a fight between several teenage girls.  Police say Bryant attempted to stab two females seen in the video, at which time the responding officer opened fire, striking Bryant, who was later pronounced dead at Mount Carmel East Hospital.

“Its a tragic day in the city of Columbus. A horrible, heartbreaking situation,” said Columbus Mayor Andrew Ginther in a statement. “I’m not just the mayor. I’m a father. The city of Columbus lost a [16]-year-old girl today. We know based on the footage, the officer took action to protect another young girl in our community. But a family is grieving tonight and this young [16]-year-old girl will never be coming home.”

After news circulated on social media, celebrities and entertainers shared their reaction to the news.

Kehlani: “Abolish the…police. The same day we ‘celebrate’ a verdict for another loss that should’ve never happened, a Black child is murdered. ABOLISHMENT IS THE ONLY ANSWER.”

Bernice A. King: “Love and comfort to the Floyd family. Peace and blessings to Gianna Floyd. Emotional healing to Darnella Frazier. Prayers for Ma’Khia Bryant’s family. Hope and grace to each of you. Goodnight.”

Jessie Woo: “‘But she had a knife…OK? Ma’Khia Bryant was outside of HER home to jump her…again I have to ask, why did the police shoot her four times in the chest. What are cops trained to do? There was no way to de-escalate this?”

Tracie Thoms: “Her name is Ma’Khia Bryant. May God rest her soul. And our work is far from over.” #makhiabryant.”

The Game: “There was absolutely no time between celebrating the conviction of Derek Chauvin & having to mourn Ma’Khia Bryant… This is really numbing! It’s really scary raising black children in this country. No matter how much we prepare them for these police encounters they can still be killed.”