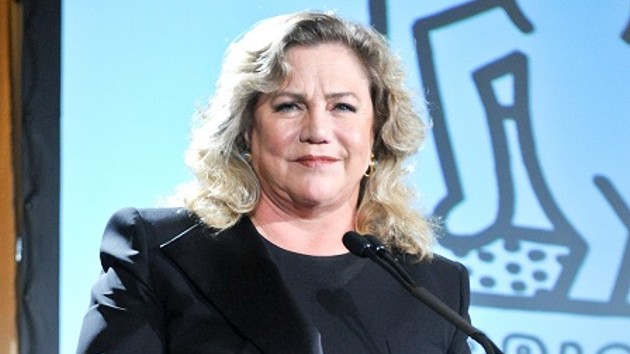 Like many shows seen through today’s lens, the Friends character might appear to some to be cringeworthy. Even show co-creator Marta Kauffman recently apologized, noting to the BBC, “We kept referring to her as Chandler’s father, even though Chandler’s father was trans.” She continued, “We didn’t refer to that character as ‘she.’ That was a mistake.”

That said, Turner tells the Guardian newspaper she has no regrets playing Matthew Perry‘s parent. “There was no question of casting a trans person or a drag queen – it was never considered,” the 68-year-old star said. “It never crossed my mind that I was taking a role from someone.”

So would she ever reprise the role? “Probably not,” Turner admits, “But I certainly don’t regret having taken it. It was a challenge!”