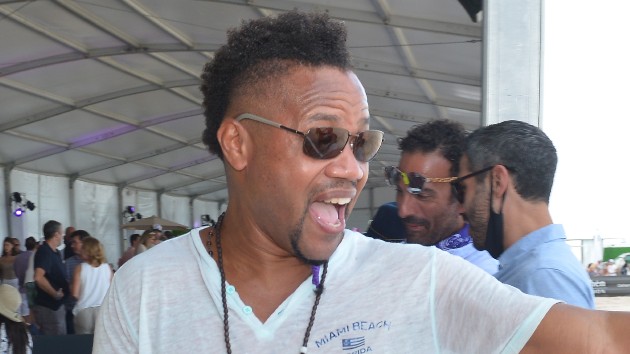 A judge has ruled in favor of the woman who accused Cuba Gooding Jr. of groping her in 2018.

Page Six reports that Natasha Ashworth was awarded a default judgment against the Jerry Maguire and Men of Honor actor. Ashworth claims Gooding repeatedly tried to touch her backside while she was serving him at Tao Downtown Nightclub in 2019.

Justice Alexander Tisch of the Manhattan Supreme Court granted the default judgment because Gooding never responded to Ashworth’s suit, which was filed in October 2019.

According to court documents, Gooding never hired a civil attorney nor did he file any court papers in regards to the case.

Tisch approved the default judgment on the claims of assault and battery, but not on the bartender’s claim of infliction of emotional distress, citing redundancy.

With the justice’s ruling, Ashworth can now proceed to trial, where damages will be determined.

Mark Heller, who represents Gooding, called the ruling “worthless” and the claims against his client “baseless.”

In brief: ‘The Bob’s Burger Movie’ gets Hulu release date, and more