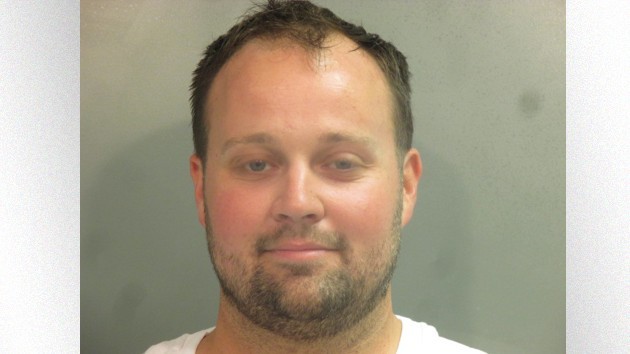 Josh Duggar is requesting to be released on bail pending a trial for his child pornography case.

According to legal documents obtained by People, the former 19 Kids and Counting star is asking the court to “release him on bail subject to a combination of conditions of release that will reasonably assure his appearance at trial and the safety of the community or any other person.”

The 33-year-old reality star argues that he’s not a flight risk due to his “widely-recognizable face” and having “spent the majority of his life in the public spotlight — making any concern that he is a risk of flight all the more unwarranted.”

A detention hearing is currently scheduled for Wednesday.

Duggar was arrested last week and charged with possession of and receiving child pornography. He pleaded not guilty and remains in custody. If convicted, he could face up to 40 years in prison.