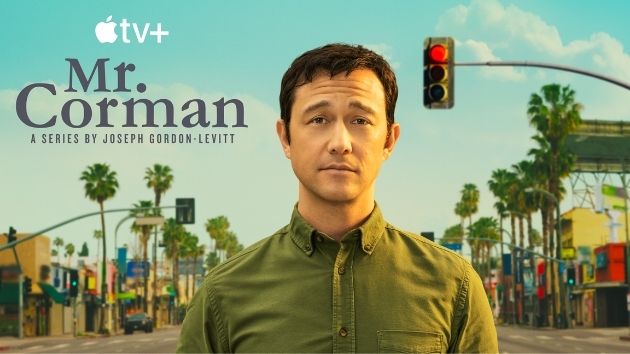 The new dramedy Mr. Corman is very personal for creator and star Joseph Gordon-Levitt. The Apple TV+ series debuts today, and he tells ABC Audio that he knows he’s been very lucky in life, and he wanted to imagine a character that perhaps didn’t have the same kind of advantages.

“I feel so grateful for so much in my life,” he says, naming his family, safety, and health as examples. “And when I think about it, I actually think that a lot of that just comes down to luck. And part of not taking my luck for granted.”

The lead character in the Mr. Corman is a teacher, and there’s a very specific reason for that — Gordon-Levitt wrote the character as an alternate universe version of himself.

“I always thought that teaching was something I would love to do,” the actor revealed. “I find teachers incredibly admirable. I wish that teachers were the heroes and valorized and celebrated in our world much more than entertainers.”

Another detail that is very intentional is the main character’s name, Mr. Corman, which Gordon-Levitt says was well thought out.

“Well, cor is also the word ancient word for heart,” he shares, adding that the character goes through highs and lows. “But I wanted the North Star to be that he’s got heart and that the show would have heart.”

“Because that’s to me, ultimately what I care about most when I’m watching something,” Gordon-Levitt admits. “I don’t care what genre it is I’m watching, if something feels like it’s got a genuine heart, then I’ll get drawn in.” (AUDIO IS ABC 1-ON-1)

The first two episodes of Mr. Corman are available to stream now on Apple TV+, with the remaining eight episodes dropping every Friday.