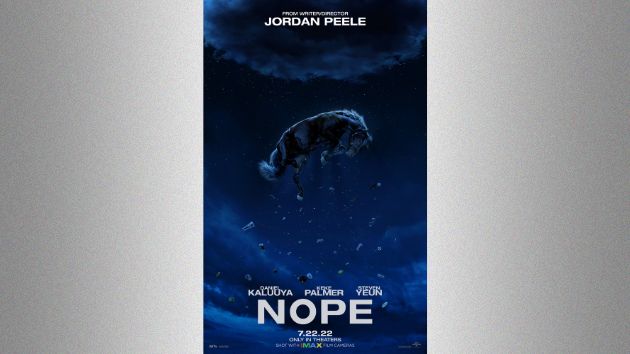 Did the sci-fi/horror flick Nope have what it takes to knock Thor: Love and Thunder out of first place at the box office? The answer was a resounding “Yep.” The film’s estimated $44-million finish gave filmmaker Jordan Peele his third consecutive number-one debut as a director, following Get Out and Us.

Thor: Love and Thunder dropped to second place with an estimated $22.1 million. Its worldwide tally after three weeks now stands at $598 million.

Third place belongs to Minions: Rise of Gru, which grabbed an estimated $17.7 million in its fourth week of release. Globally, the film has collected $640 million.

Where the Crawdads Sing pulled up in fourth place with an estimated $10.3 million haul in its second week in theaters. Its North American total currently stands at $38.3 million.

Top Gun: Maverick rounded out the top five with an estimated $10 million in its ninth week of release.