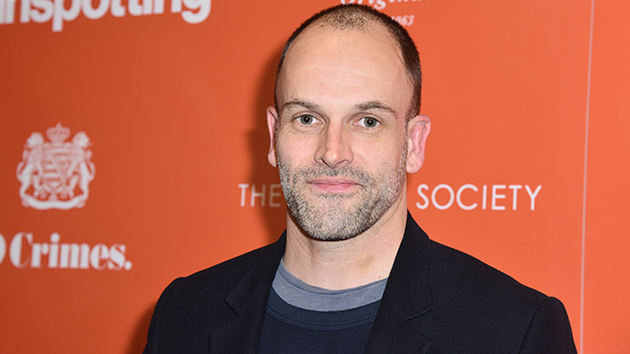 The Crown has added another cast member.

The upcoming season of The Crown will focus on Princess Diana and Prince Charles‘ 1996 divorce and her tragic death a year later. Following her passing, Major was appointed as one of the guardians of her sons, Prince William and Prince Harry.

Season five of The Crown debuts in 2022.