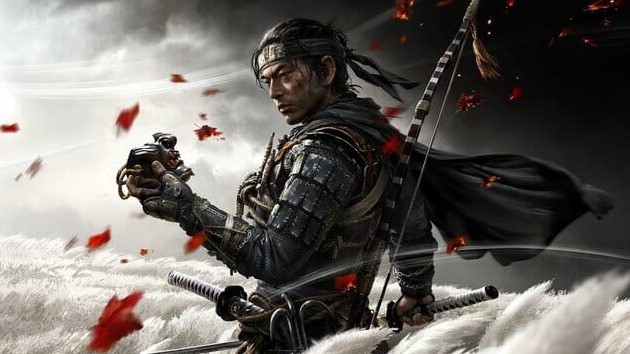 (LOS ANGELES) — Stuntman-turned-director Chad Stahelski has signed on to adapt the hit Sony PlayStation game Ghost of Tsushima into a movie, ABC News has confirmed.

The game, which sold more than 6.5 million copies since its July 2020 debut, centers on samurai warrior Jin Sakai, who fights to free his homeland, Tsushima, from the grip of an evil warlord.

The game’s sword-swinging action should be a perfect match for Stahelski, an accomplished martial artist and stuntman, and former stunt double for Keanu Reeves who went on to become a stunt coordinator on action films like Ninja Assassin and direct Keanu in the John Wick franchise.

In a press release, Asad Qizilbash, the Head of PlayStation Productions enthused, “We’re excited to be partnering with Chad and [his production company] 87Eleven Entertainment, to bring their vision of Jin’s story to the big screen. We love working with creative partners like Chad, who have a passion for our games, ensuring we can create rich adaptations that will excite our fans and new audiences.”