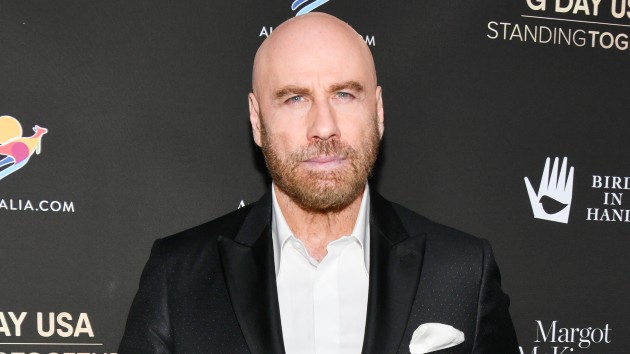 “Happy birthday my beautiful Jetty. I love you,” John Travolta recently Instagrammed, on what would have been his son Jett’s 29th birthday.

The sentiments posted Tuesday by the 67-year-old Pulp Fiction star were attached to a sweet black-and-white picture of him with his son, who died at 16 after suffering a seizure in the Bahamas in 2009.

The tribute was echoed by Travolta’s 21-year-old daughter, Ella, who posted a picture of her and her older brother doting on her when she was a baby. “I love you Jetty. Happy Birthday.”

Travolta’s wife and Ella’s mom, Kelly Preston, died at 57 years old last July, after fighting a battle with breast cancer that wasn’t revealed until her death. The pair met on the set of The Experts in 1989 and had been married since 1991.

In 2012, and after years of denials, Preston told the syndicated TV show The Doctors that Jett suffered from autism. He also suffered from Kawasaki disease when he was a baby, she revealed. The latter condition, while treatable, can cause inflammation in the major arteries.