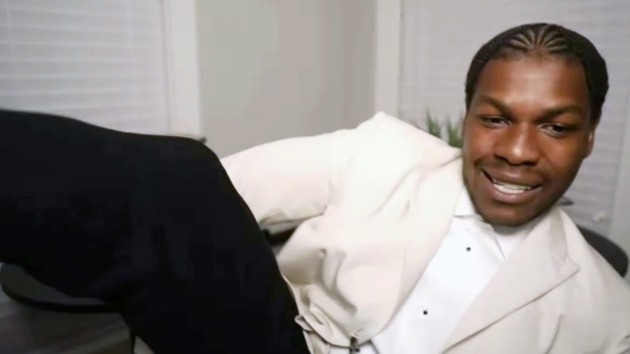 John Boyega will reprise his first-ever movie role as Moses in a sequel to 2011’s Attack the Block.

Boyega confirmed the news on Instagram, sharing a poster of the original film. “Yes Attack the Block 2 is happening! Yes I’ll be starring and producing! Yes I’m bloody excited! London VS them tings,” he wrote.

Writen and directed by first-time director Joe Cornish, the original film had a then-teenaged Boyega joining up with his trouble-making friends to fight off an invasion of vicious extraterrestrials looking to take over their neighborhood. The low-budget film went on to be a cult classic.

While Boyega went on to star in the Star Wars sequels and won a Golden Globe for the 2021 drama anthology Small Axe, Cornish went on to write the hit Ant-Man for Marvel Studios and direct the Disney film The Kid Who Would Be King.

Details on Attack the Block 2 are being kept under wraps, but Cornish is also returning as director and writer.