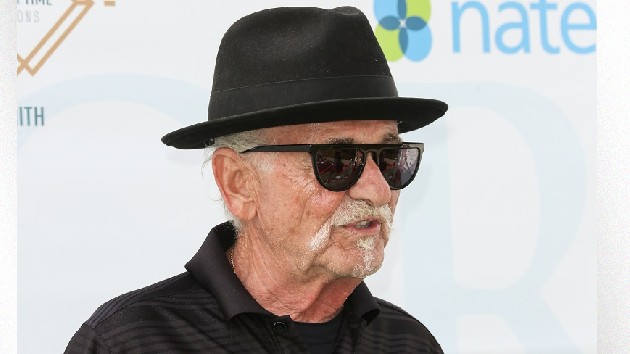 Much has been made of Pete Davidson‘s allure with the women of Hollywood, but he’s managed to attract one very hard-to-get male star — for his new comedy series Bupkis, that is.

Oscar winner Joe Pesci — who of late only, and rarely, works if it’s for his Goodfellas director Martin Scorsese — has signed onto the comedy show, which has been described as a Curb Your Enthusiasm-like look at Davidson’s life.

It’s not known who Pesci will play, but he is being billed as a series regular.

Incidentally, it will be the first time Pesci plays for the small screen since a short-lived ABC cop dramedy from 1985 called Half-Nelson.

‘Community’ movie is a go at Peacock