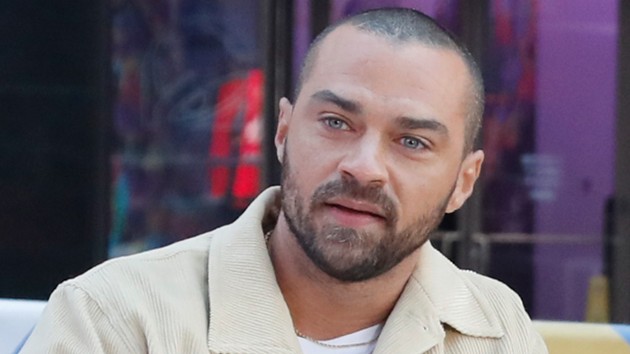 When it comes to being nude, Jesse Williams says it’s not big deal.

The actor, who currently stars in the Broadway play Take Me Out, appeared on Bravo’s Watch What Happens Live with Andy Cohen just hours after nude images of him from the play leaked online Monday, and said that he’s learned to be OK with being in the buff.

Although the internet had a field day commenting on the leaked photos, Second Stage Theater, which produces Take Me Out, slammed the audience member responsible for the leak.

“Second Stage Theater has worked to ensure the privacy of the ‘Take Me Out’ company by creating a phone-free space with locked phone cases at all performances. We are appalled that this policy has been violated and unauthorized footage of our acting company has been posted,” they wrote in an Instagram post. “It is deeply unfortunate that one audience member chose to disrespect the production, their fellow audience members, and, most importantly, the cast in this manner.”

“Taking naked pictures of anyone without their consent is highly objectionable and can have severe legal consequences,” the post continued. “Posting it on the internet is a gross and unacceptable violation of trust between the actor and audience forged in the theater community. We are actively pursuing takedown requests and ask that no one participates in the distribution of these images. Second Stage is also adding additional staff at the theater to enforce the policy.”