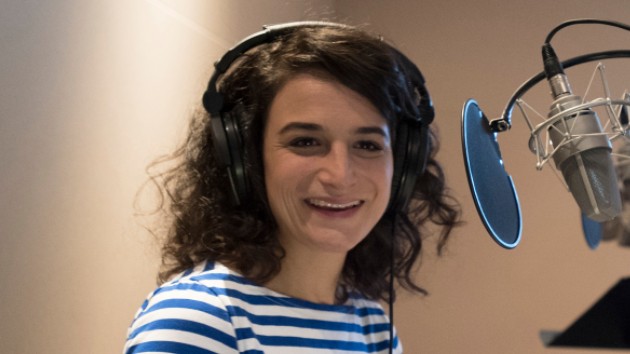 “And we didn’t go with this, but one name we were both obsessed with was spelled B-A-G-R-A-T,” she continued.  “And while I was pregnant, we just kept calling her Bagrat, which I’m sure is not how you pronounce that, Bagrat.

“Something more beautiful than, “Hey, Bagrat, you made me throw up again,” Slate joked.

The 38-year-old actress went on to explain that the COVID-19 pandemic was a “major time” to have a baby.

“We weren’t sure how it was going to go,” said Slate, confirming that Ben was allowed in the delivery room.

“You know, we had our masks on and everything.  And that’s good,” she continued, “because I was making a lot of faces that I might not want him to remember, maybe, later.”

Slate voices the character of 16-year-old Judy Tobin on the Fox animated series The Great North, which premieres February 14.