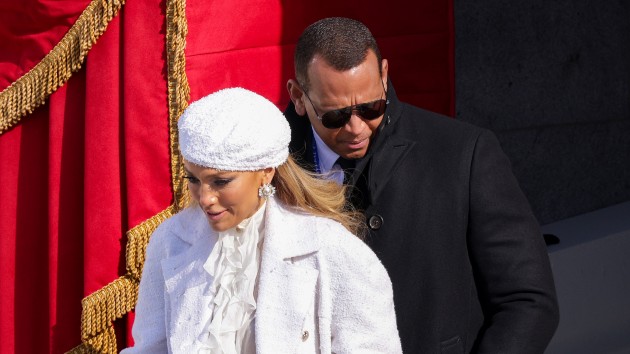 (DOMINICAN REPUBLIC) — Jennifer Lopez and Alex Rodriguez have reunited following a whirlwind weekend full of rumors speculating they had broken up.

On Monday, the former MLB player shared an Instagram Story showing off a tropical view along with the message, “Happy Monday. New week. New day. Onward. Upward.” He also tagged his superstar fiancée in the post but placed her handle strategically in a way that her name was not visible.

According to E! News, on Sunday, March 14 Alex flew to the Dominican Republic, where Lopez is filming her upcoming movie Shotgun Wedding.

The reunion comes days after multiple reports emerged that the couple had called it quits after being together since 2017 and getting engaged in 2019.

The two later said in a statement to ABC News, “All the reports are inaccurate. We are working through some things.”

The two, who began dating in 2017 and got engaged in 2019, were apparently blindsided by the reports.