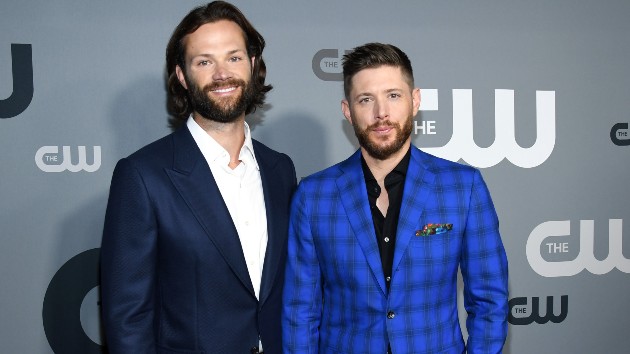 Jared Padalecki, who played Sam Winchester in the long-running CW drama Supernatural, was shocked to learn the recently concluded series was being revived for a spinoff.

He was also “gutted” to find out his on-screen brother, Jensen Ackles, who played Dean Winchester, is directly involved in the upcoming series.

When Ackles, 43, tweeted about the newly revealed prequel series Thursday, his former on-screen brother was quick to express his support, but also shock.

“Dude. Happy for you,” Padalecki, 38, wrote while retweeting the article. “Wish I heard about this some way other than Twitter. I’m excited to watch, but bummed that Sam Winchester had no involvement whatsoever.”

When fans tried comforting the Supernatural star and asked if the announcement was a joke, Padalecki responded, “No. It’s not. This is the first I’ve heard about it.”

Ackles has not responded to the tweets

The spinoff, titled The Winchesters, will explore the never-before-told love story of Sam and Dean’s parents. According to Deadline, Ackles will serve as the show’s narrator.

“Before Sam and Dean, there was John and Mary. Told from the perspective of narrator Dean Winchester (Jensen Ackles), The Winchesters is the epic, untold love story of how John met Mary and how they put it all on the line to not only save their love, but the entire world,” says the show’s official synopsis.

Ackles told the publication, “After Supernatural wrapped its 15th season, we knew it wasn’t over… I always felt like my character, Dean, would have wanted to know more about his parents’ relationship and how it came to be. So I love the thought of having him take us on this journey.”

Ackles and Padelecki starred on Supernatural, which ran from 2005 to 2020 on the CW.