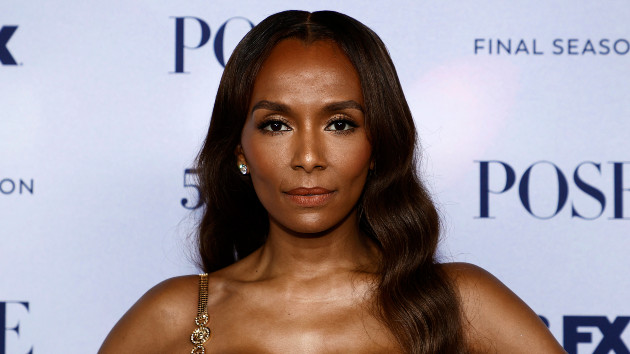 Pose director and screenwriter Janet Mock has found her next major project.

In other news, TriStar Pictures has set a September 16, 2022 release date for the Gina Prince-Bythewood– directed feature The Woman King, Variety reports. The film, which stars Viola Davis, Thuso Mbedu and John Boyega, is inspired by real events that took place in the powerful African state of Dahomey in the 18th and 19th centuries.

Meanwhile, Comedy Central is bring in some holiday cheer with their new film Clüsterfünke Christmas. Described as a “celebratory parody of the traditional TV holiday romance” the film that follows Vella Lovell as Holly, an ambitious real estate exec who visits a small town in hopes of turning the quaint Clüsterfünke Inn into a popular a mega-resort. There, she meets a quirky woodsman who makes her rethink her big- city life. Cheyenne Jackson, Ryan McPartlin, Nils Hognestad, Rachel Dratch and Ana Gasteyer also star. Clüsterfünke Christmas premieres December 4 on Comedy Central.

Finally, ICYMI, All Rise star Philemon Chambers is leading the cast for Netflix’s LGBTQ+ holiday rom-com Single All the Way. Directed by Tony-Winning Michael Mayer, the film follows Michael Urie as Peter, a bachelor who convinces his best friend Nick, played by Chambers, to join him for the holidays as his pretend boyfriend. Peter’s plan goes awry when his mother sets him with a handsome trainer who has real potential. Single All the Way hits Netflix on December 2.