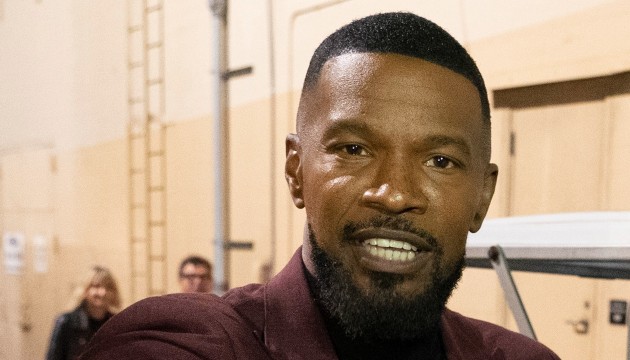 Some of the best party guests are those who weren’t invited…like Jamie Foxx, who crashed a woman’s bachelorette over the weekend.

The New York Post reports that Foxx walked into the Miami club Kiki on the River and decided to surprise the soon-to-be-bride.

“When Jamie took a walk inside, he stumbled upon a bachelorette party all decked in sailor hats,” a witness told the newspaper. “At first, they didn’t recognize him because he was wearing a mask, but then it clicked and they were shocked.”

Foxx, who was at the joint to celebrate a friend’s birthday, reportedly took selfies with the women at the party.  The New York Post obtained a photo of the actor taking a group selfie with the ladies.

The Soul star enjoyed himself at his friend’s party, with a witness saying he ordered 20 bottles of Dom Pérignon, a brand of vintage Champagne that costs over $100 per bottle, as well as oysters, grilled chicken and fish, and Greek salads.

Foxx capped off the night by jumping behind the DJ booth and belting out Alicia Keys and Jay-Z‘s “Empire State of Mind.”

“I will look in triumph at my enemies”: Will Smith’s trailer for ‘Emancipation’ makes debut