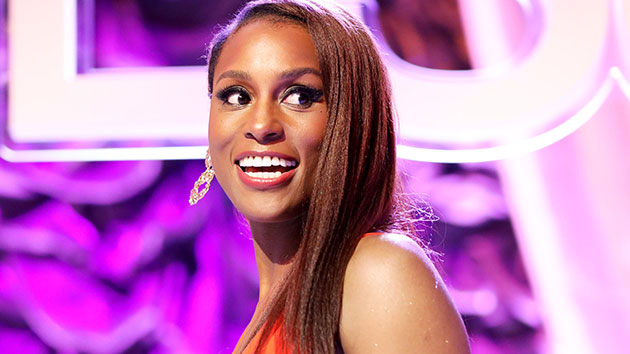 Issa Rae has found the leads for her HBO Max series, Rap Sh*t.

The Insecure creator and star has tapped writer Aida Osman, rapper KaMillion and comedian Jonica Booth for her eight-episode comedy, which follows two estranged high school friends from Miami who reunite to form a rap group.  As previously reported, Rae will serve as executive producer alongside hip-hop duo Yung Miami and JT of the City Girls. A release date for the series has yet to be announced.

In other news, Blair Underwood is starring opposite Sarah Silverman in the upcoming psychological thriller Viral, Variety reports. Directed by Underwood, the film centers on Underwood as Andrew, a man dealing with the disappearance of his wife. In an effort to stop his self-destructive cycle, he connects with Emilia, a victims advocate and self-help blogger, who has her own mental health issues. Production for Viral begins this summer in New York.

And finally, actor-director Kim Fields has signed on to executive produce and direct the new UrbanflixTV series Vicious, Variety has learned. The series, which comes from an all-female Black producing team, follows Chantel, a fashion designer, “whose success is overshadowed by her deep denial about the cycle of abuse she internally endures.” A cast for the Vicious has yet to be announced. The series is slated to premiere sometime in September.