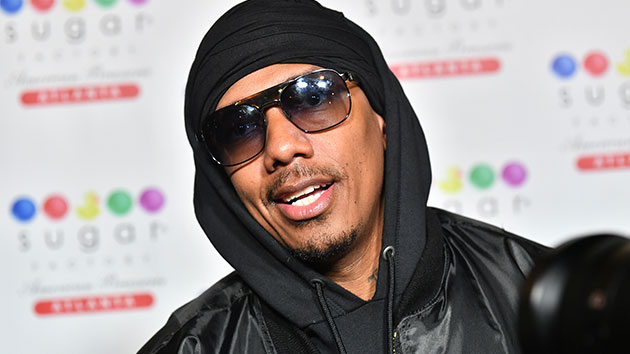 The Masked Singer host Nick Cannon may be welcoming another baby — his seventh child overall and his fourth in just a year.

Scott, who reportedly appeared on Cannon’s MTV game show Wild ‘N Out, shared a since-deleted nude maternity photo on Instagram last week, captioned with the baby’s name, according to People.

One user commented on the post congratulating Scott “and Nick” on the baby, to which the model replied with a thank you, adds the entertainment magazine.

In another comment, Scott reportedly revealed that she was 34 weeks along, noting the pregnancy was “getting to that uncomfortable stage” where “everything aches.”

Cannon has yet to comment on the reports, but captioned a photo of himself interviewing a young girl Monday on his Instagram, “Friends and family smiling every day… #staytuned.”

This will be Scott’s second child, according to People, and Nick’s seventh. Cannon is currently expecting twin boys with Abby De La Rosa, 30, and welcomed a baby girl with Brittany Bell in December 2020. Cannon and Bell also share a three-year-old son. And of course, he shares shares nine-year-old twins, son Moroccan and daughter Monroe, with ex-wife Mariah Carey.