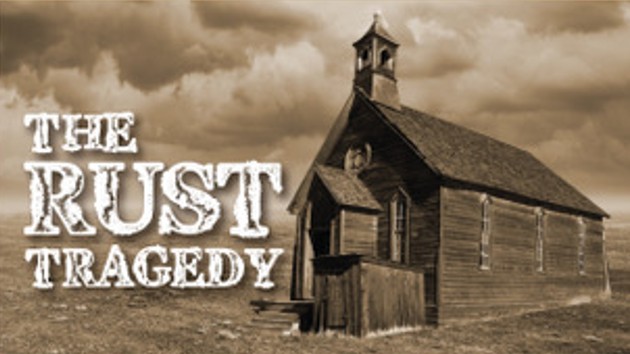 The Santa Fe County Sheriff’s Office on Monday released a trove of information related to the investigation into the fatal shooting of cinematographer Halyna Hutchins on the set of Alec Baldwin‘s Western, Rust.

The Colt-style revolver Baldwin brandished on the set contained a live round, which discharged when the actor and producer of the film pointed it at Hutchins on October 21 of last year.

Included in the information release are not only hundreds of pages of documents, but also police interviews with Baldwin; the movie’s armorer, Hanna Gutierrez Reed; injured director Joel Souza from his hospital bed; and even footage of the ultimately futile efforts to save Hutchins’ life.

Hauntingly, also included is some of the last footage the cinematographer shot — including a rehearsal of Baldwin in costume, finger on the trigger as he whips out the pistol and points it toward Hutchins, who was behind the camera. The move he was practicing was the same he performed before the fatal round discharged.

Footage also shows a frantic Gutierrez Reed tearfully trying to explain how a live round could have ended up in the firearm, and her insisting to cops that she checked the firearm ahead of time.

Baldwin insists he was assured the firearm he was handed was “cold,” or safe to handle.

A criminal investigation into the matter is ongoing, with its findings reportedly months away.