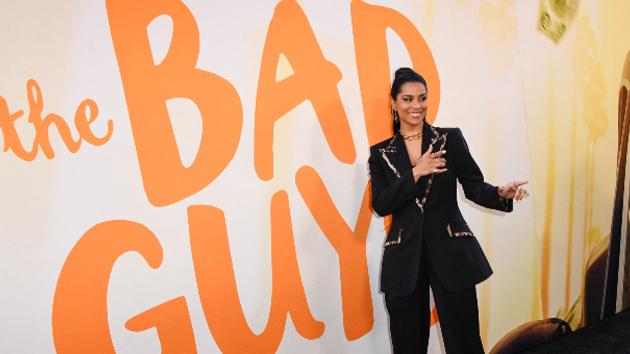 If you’ve ever indulged in the New York Times best-selling graphic novel series The Bad Guys, you’re already well aware of the five titular characters who are now being brought to life in Dreamworks’ animated film adaptation.

In comparison to the books, the action-packed family movie dives deep into the characters’ backstory.

Director Pierre Perifel, making his feature-film debut, told ABC Audio that his decision to highlight the characters’ pre- and post-criminal storyline was intentional.

“You always have to bring a little bit more,” he said, speaking on the film’s inspiration from the books. “We also wanted to do a little bit of a genesis of the change for Wolf. You know, what happens before he decides to go good? Who are these characters?”

Perifel was afforded “tons of freedom to explore” by book author Aaron Blabely, who serves as an executive producer on the film. The director said he took full advantage of that liberty, including his ability to do so alongside the talented cast.

“The idea was to really have a cast that was not the usual suspects,” he said. “The whole team is such a fantastic group of actors and performers who just brought these characters to life. We got incredibly lucky.”

To watch Mr. Wolf and the gang come to life on-screen, check out The Bad Guys in theaters starting Friday, April 22.