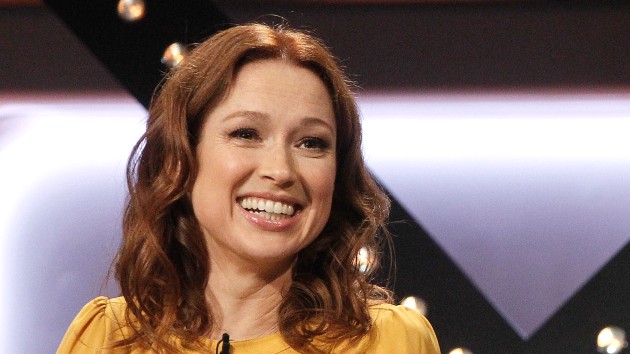 Unbreakable Kimmy Schmidt star Ellie Kemper took to Instagram to apologize after she was linked to a decades-old pageant from a controversial group called the Veiled Prophet Organization.

In 1999, as a 19-year-old Princeton University freshman, Kemper was crowned the Queen of Love and Beauty at the organization’s Veiled Prophet Ball, and she took to Instagram Monday to say sorry.

“The century-old organization that hosted the debutante ball had an unquestionably racist, sexist, and elitist past,” The Office alumna said. “I was not aware of this history at the time, but ignorance is no excuse. I was old enough to have educated myself before getting involved.”

Photos of Kemper at the Christmas Eve, 1999 event caused a backlash online after they resurfaced, particularly after a Twitter user incorrectly stated the actress had been “crowned queen of the KKK.”

According to a 2014 feature about the organization published in The Atlantic, the Veiled Prophet Organization was formed in 1878 by 14 wealthy St. Louis businessmen “in response to growing labor unrest in the city, much of it involving cooperation between white and Black workers.” The organization today bills itself as “a 135-year-old civic, and philanthropic organization founded in 1878 to promote the City of St. Louis and enrich the quality of life for its citizens.”