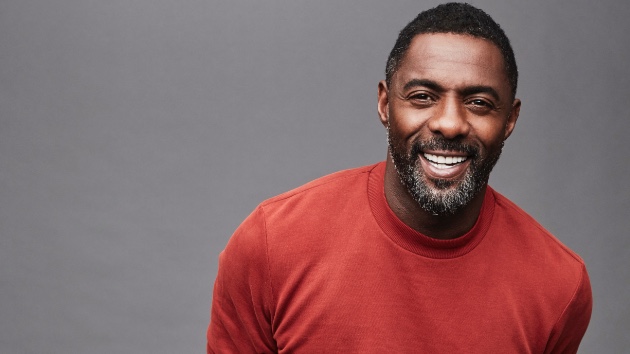 Directed by stunt coordinator-turned Extraction filmmaker Sam Hargrave, the movie centers on Elba as a man who survives an assassination attempt, and now works to track down those who want him dead. While in pursuit of justice, Elba’s other focus is to “make it back home in time to spend Christmas with his son.” A production date for Stay Frosty has yet to be announced.

In other news, Tyler Perry has added himself to the cast of Netflix’s Jazzman’s Blues, reports The Hollywood Reporter. Written and directed by Perry, the film tells the story of “forbidden love and family drama soundtracked by juke joint blues in the deep South.” It is Perry’s second projecy for Netflix, following A Fall from Grace, and was written 26 years ago as the director’s first official screenplay. Jazzman’s Blues also stars Amirah Vann, Austin Scott and Milauna Jackson, among others. Netflix has set 2022 release date.

And finally, Grammy-winning musician Amir “Questlove” Thompson‘s directorial debut, Summer of Soul (…Or, When the Revolution Could Not Be Televised), will serve as the opening film for the upcoming Nantucket Film Festival, which runs from June 17 to 28. Thompson’s doc explores the 1969 Harlem Cultural Festival, often referred to as “The Black Woodstock.” As previously reported, the feature recently secured a record-breaking distribution deal with Searchlight Pictures and Hulu, and landed the 2021 Sundance Documentary Grand Jury Prize and Audience Award.