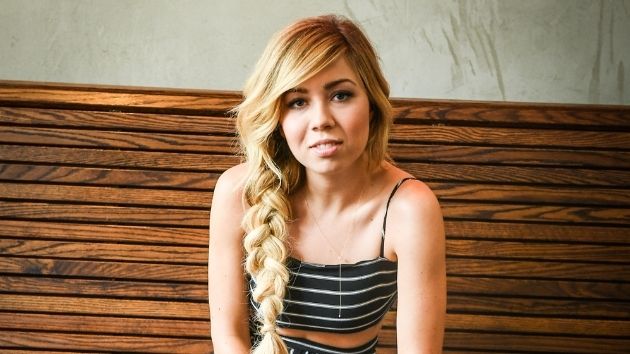 (LOS ANGELES) — iCarly star Jennette McCurdy confirmed she will not be a part of the beloved Nickelodeon’s show reboot.  In fact, the 28-year-old actress furthered that she will never return to acting.

Speaking recently with Anna Faris on her podcast Empty Inside, McCurdy said she was “done” with acting.

“I quit a few years ago because I initially didn’t want to do it. My mom put me in it when I was six,” she said, referencing her late mother Debra McCurdy, who died in 2013.  “By sort of age, I guess 10 or 11, I was the main financial support for my family.”

Admitting that acting has “always” been difficult for her because of her anxiety, McCurdy furthered, “Once I started to get the nerves under control was when I started to actually get some traction, but I ultimately quit after my mom passed away.”

“With her death kind of died a lot of her ideas for my life,” said McCurdy before referencing her last stint, a one-woman-show titled “I’m Glad My Mom Died.”

“I wrote this one-woman show, and I performed that, and I really did not want to because of the nerves… Because of feeling like I don’t want to f***ing act anymore,” she explained. “I’m done.”

When reflecting on her successful career with Nickelodeon and the iCarly spinoff Sam & Cat that also starred Ariana Grande, McCurdy confessed, “I’m so ashamed of the parts I’ve done in the past. I resent my career in a lot of ways.”

“I feel so unfulfilled by the roles,” she added, calling her past acting gigs “cheesy” and “embarrassing.”

“It was embarrassing. And I imagine there’s a very different experience to be had with acting if you’re proud of your roles, and if you feel fulfilled by them,” she confessed.