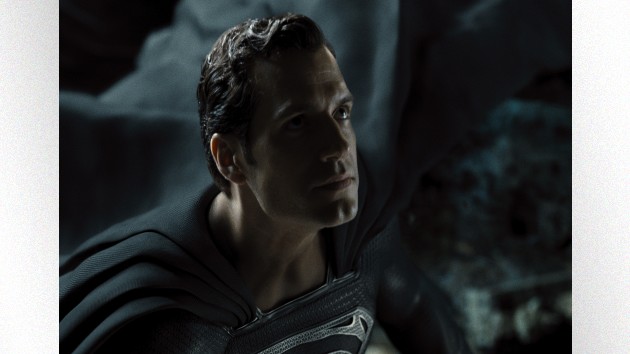 In what won’t be news if you stayed for the end-credits to Black Adam — or if you came across spoilers about it — Henry Cavill will be returning to the DC universe as the Man of Steel.

In an Instagram video post that began with an image of himself once again dressed as the Last Son of Krypton, Cavill admitted he “waited until the weekend was over” to give people a chance to see the movie starring Dwayne “The Rock” Johnson and reveal his big news.

“I wanted to make it official — I am back as Superman,” the lantern-jawed English actor said. He teased, “The image you see on this post, and what you’ve seen in Black Adam are just a very small taste of things to come.”

Cavill added, “there’s a lot to be thankful for, but most of all, thank you for your support and for your patience. I promise it will be rewarded.”

The actor was referring to the fact there hasn’t been a proper sequel to 2013’s Man of Steel. Prior to the post-credits stinger for Black Adam, however, Cavill appeared as Superman in 2016’s Batman v. Superman: Dawn of Justice, 2017’s Justice League and the re-cut Zack Snyder’s Justice League, which debuted on HBO Max in 2021.

Cavill captioned his post, “A very small taste of what’s to come, my friends. The dawn of hope renewed…”

The rumors of a Man of Steel sequel began coming to a boil as Johnson promoted Black Adam. The superstar pushed hard for a storyline that would put the two god-like characters on a collision course — which is just what the post-credits scene teases.