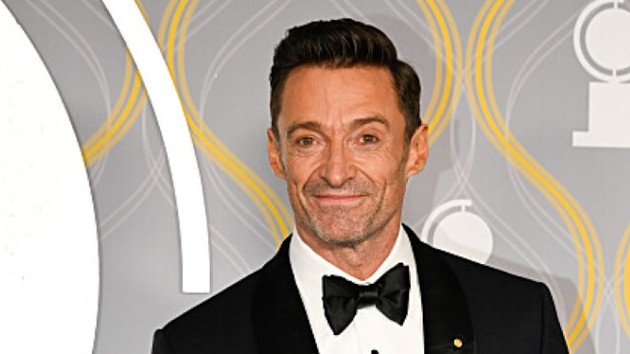 Better get the Purell for those 76 trombones as The Music Man on Broadway’s lead, Hugh Jackman, has had to bow out once again after a second bout of COVID.

A day after performing at the Tony Awards, Jackman told his fans he’s “frustratingly” tested positive for the virus for a second time, once again forcing him to lean on his understudy Max Clayton so that the “show can go on.”

“Max and I have been working together on this show for over two years,” Jackman told his Instagram followers, “…and I can tell you…He is absolutely extraordinary. So I’m just frustrated that I won’t get to see him and cheer him on.”

The Tony winner added, “But I’ll be cheering you on in my heart, Max, and to everyone, my whole cast of The Music Man, I hate not being there, but I’ll be back as soon as I can.”

Jackman also noted that while Broadway continues to deal with COVID, it’s brought to light how valuable understudies like Clayton are. “I’ve said it before, and will say it a million times more,” Jackman wrote. ” … Maxi and all the standbys, swings and understudies around the world, you are the true heroes of theater. You give life to the saying ‘the show must go on."”

On The Music Man’s official Twitter page, it noted Jackman will miss performances starting Tuesday, June 14 and will return to the Winter Garden Theatre on Wednesday, June 22.

To the understudy, the message added, “Max, you better grab your Harold Hill suitcase and get on the next train to River City!”

In December of 2021, Jackman, and then subsequently his co-star Sutton Foster, missed performances because of the virus.