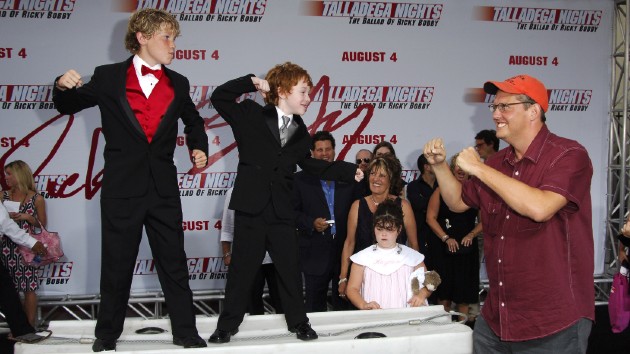 (ALABAMA) — Houstin Tumlin, who as a child starred as Walker Bobby, the older brother of Texas Ranger Bobby, Will Ferrell’s spoiled sons in Talladega Nights: The Ballad of Ricky Bobby, has died from suicide.

ABC Audio has confirmed that Tumlin, 28, who later served in the U.S. Army’s 101st Airborne division, reportedly died in his Pelham, Alabama home from a self-inflicted gunshot wound.

Geoff Carmichael, who says he served with Tumlin, posted a smiling picture of the former actor in his military fatigues, noting, “SGT Houston Tumlin came to me as PVT Tumlin. He showed a lot of spirit, promise, positive energy and was (hands down) one of my best Soldiers in my company. Came ready to work.”

Carmichael added, “Please check on each other. Get help if you need it. We need you.”