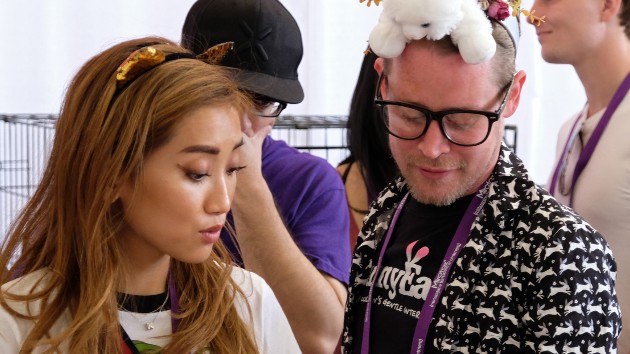 Macaulay Culkin and Brenda Song, both veterans of the child fame game, welcomed their new baby into the world last week.

According to a statement revealed to Esquire, the pair are “overjoyed.”

They named the baby boy Dakota, in honor of Mac’s late sister who died at 29 years old in 2008, after she was hit by a car in Los Angeles.

Culkin and Song began dating after meeting on the Thailand set of the 2019 film Changeland, and were apparently smitten from the get-go.

Song, who starred in The Suite Life of Zack and Cody before transitioning to more adult fare like The Social Network, once told Esquire of the Home Alone star, “You can’t be around him and not be happy.”