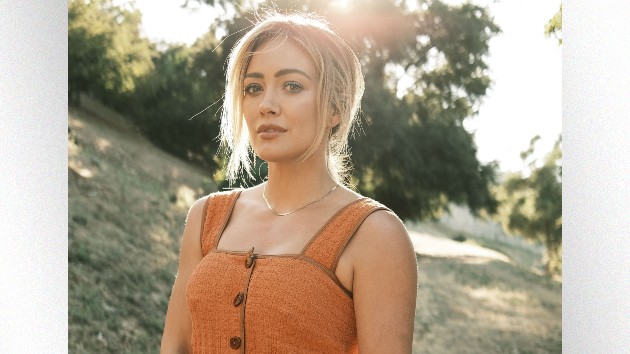 The creators of the Emmy-winning sitcom How I Met Your Mother have tapped Hilary Duff to star in a 10-episode spin-off series for Hulu called, you guessed it: How I Met Your Father.

Carter Bays and Craig Thomas will produce the show with Younger star Duff, along with This Is Us and Love, Victor veterans Isaac Aptaker and Elizabeth Berger.

According to the streaming service, the show will center on Duff’s character, Sophie, who is telling her son the tale of how she met his dad: “a story that catapults us back to the year 2021 where Sophie and her close-knit group of friends are in the midst of figuring out who they are, what they want out of life, and how to fall in love in the age of dating apps and limitless options.”

How I Met Your Mother ran on CBS from 2005 to 2014. It followed Josh Radnor‘s Ted and his pals as Ted searched for the woman he eventually marries. It co-starred Neil Patrick Harris, who was nominated for an Emmy for playing ladies’ man Barney, Cobie Smulders as Robyn, Alyson Hannigan as Lily and Jason Segel as her eventual husband, Marshall. The show plays out essentially in a flashback, with Bob Saget voicing an older Ted, talking to his teen kids about their late mom.

In the announcement, Duff said, “As a huge fan of How I Met Your Mother, I’m honored and even a little nervous that Carter and Craig would trust me with the sequel of their baby…Just fangirling over here getting to join the Hulu Originals and 20th [Television] families.”

She added, “I realize these are big shoes to fill and I’m excited to slip my 6 ½’s in there!”