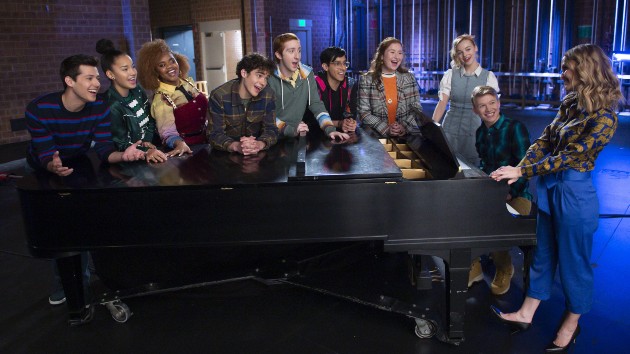 But above all that, the cast is proud to showcase a kind of representation on screen that they didn’t have as kids.

“There’s really nothing more special to me than somebody saying, like, ‘I feel seen,’” Bassett, who plays Ricky, tells ABC Audio. “That’s a beautiful thing.”

Reneé, who plays Kourtney, says she never saw anyone that looked like her on TV growing up, so hearing fans’ reactions to her character means a lot.

Rodriguez, who plays Carlos in the show, adds, “It’s just super awesome to get to be the representation that you didn’t get to see as a kid on film or television.”

“Knowing that you might be changing someone’s perspective about themselves or giving them the confidence to go out and do something, that’s really special,” he says.