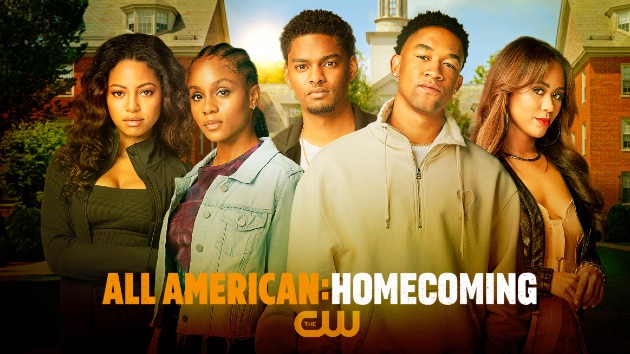 The CW released a video trailer of new and returning shows for their 2021-2022 fall season, including a first-look at Ava DuVernay‘s new superhero DC drama Naomi.

The comic book series is being kept under wraps until 2022, with Queen Sugar’s Amanda Marsalis as director and co-executive producer. According to the series description, Naomi stars Kaci Walfall as a “confident, comic book-loving teenager” on a journey to “pursue her hidden destiny.”

It continues, “When a supernatural event shakes her small hometown of Port Oswego, Naomi sets out to uncover its origins, with a little help from her fiercely loyal best friend, Annabelle.”

The CW trailer also previewed the upcoming series, All American: Homecoming, from the executive producers of the high school football drama,  All American.

Other returning shows in the trailer include Batwoman, The Flash, and All American, which airs Monday nights on The CW.