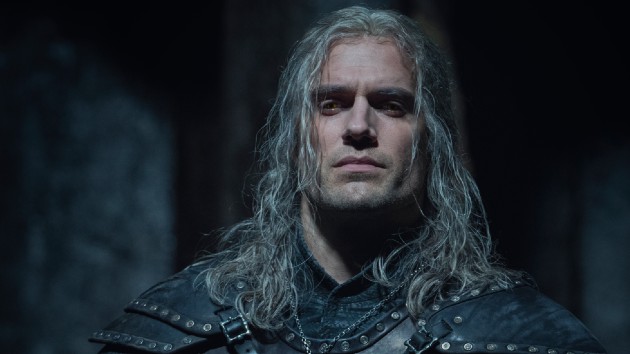 On his Instagram account, Henry Cavill gave fans a tantalizing tease of the upcoming second season of The Witcher.

And a “tease” it is: The clip is a dizzying collection of quick cuts from Netflix’s sword-and-sorcery series, only slowing down, thankfully, to allow viewers a longing gaze at Cavill’s hirsute hunk Geralt of Rivia.

It’s no wonder the post got more than 2.2 million views in a matter of hours.

Based on Andrzej Sapkowski‘s books that center on supernaturally empowered beast hunters known as Witchers, the series became a smash for the streaming service when it debuted in December of 2019.

The second season should debut on Netflix by the end of the year.