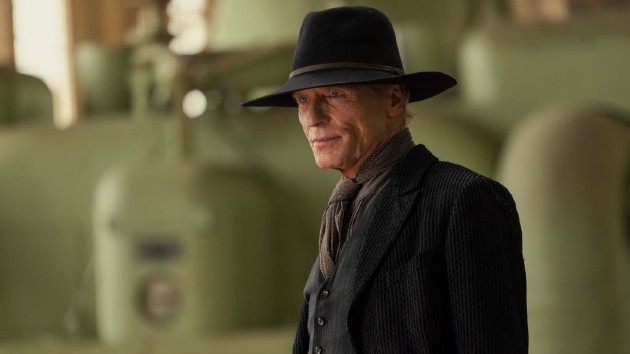 HBO’s Emmy-winning sci-fi drama Westworld is riding off into the sunset. ABC Audio has confirmed the series, which stars Evan Rachel Wood, Tessa Thompson and Ed Harris, won’t return for a fifth season.

An eight-episode fourth season of the series, about a futuristic world occupied by both real and synthetic humans, debuted in June.

Based on a 1973 Michael Crichton film of the same name, the series was nominated for 54 Emmy Awards and won nine.

In a statement, the cable network noted, “[Producers] Lisa [Joy] and Jonah [Nolan] have taken viewers on a mind-bending odyssey, raising the bar at every step. We are tremendously grateful to them, along with their immensely talented cast, producers and crew, and all of our partners at Kilter Films, Bad Robot and Warner Bros. Television. It’s been a thrill to join them on this journey.”

Cheryl Burke retiring from ‘Dancing with the Stars’ after 25 seasons